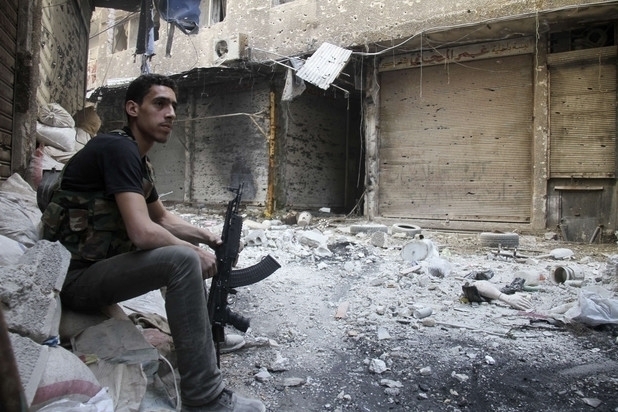 The Palestinian Popular Struggle Front (PSF) has criticized the Palestine Liberation Organization (PLO) for retracting statements on its alliance with the Syrian government against ISIS in the Yarmouk refugee camp.

PSF Secretary Khaled Abdul-Majeed said the alliance “was surprised by the PLO statement in Ramallah announcing its rejection of being a part of any armed struggle in the camp,” considering it a “despicable retraction from what has been agreed”.

The secretary hinted the PLO leadership had received calls from regional powers pressuring the organization to backtrack from earlier statements, while Hamas announced it would not be involved in any military operation targeting the camp.

The PLO’s change in stance prompted allied factions to coordinate with the Syrian government to defend the camp with logistical support from the Syrian army, he added.

Member of the Executive Committee of the PLO, Ahmad Majdalani, said coordination and cooperation would continue between the Syrians and the Palestinians who will take joint decisions to recover the camp from terrorists.