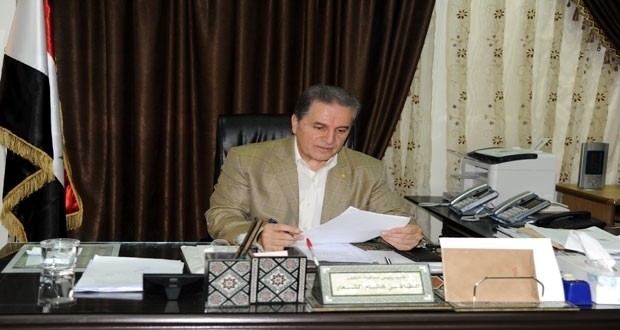 Syria and Russia will soon sign an agreement for enhancing cooperation in election-related expertise and mechanisms, head of the Supreme Judicial Committee for Elections Hisham al-Shaar said on Sunday.

Shaar, who headed a recent delegation to Moscow, told SANA the two countries held “positive and constructive” meetings, adding that Russia’s stance in support of the Syrian leadership and people is a result of the deep-rooted relations binding the two friendly nations.

The delegation visited Russia from April 19-26 at the invitation of the Central Election Commission of the Russian Federation, with talks focusing on the exchange of expertise in election mechanisms according to the optimal standards of transparency.