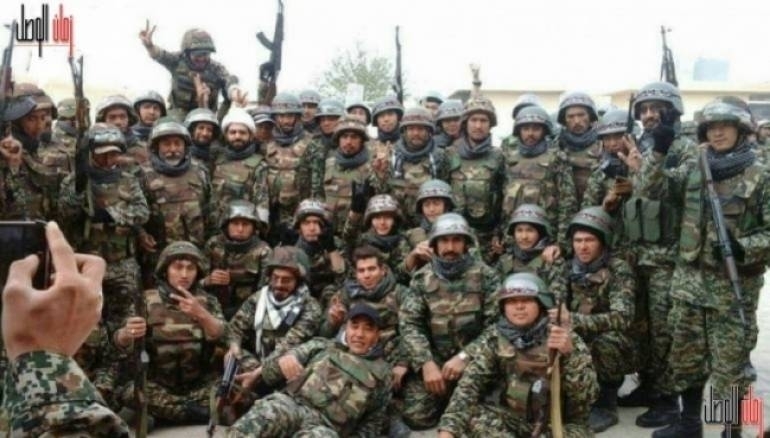 The Army of Islam killed 25 Syrian regime soldiers in a surprise attack on Saturday, according to a statement released by the main rebel group in the suburbs of Eastern Ghouta.

The Saudi-backed group launched a surprise attack late on Saturday on military posts in the villages of Deir Salman and al-Zamania, east of Syrian capital, leaving 25 soldiers dead and dozens wounded.

The Army of Islam also seized a large number of weapons, the statement said.

Activists say Assad hopes to raise the morale of his supporters by making gains on the ground near Damascus, but the remarkable victories of the armed opposition have embarrassed him and increased panic among the Alawite minority.