The unauthorized crossing of Turkey's PM into Syrian territory is evidence of Ankara's flagrant disregard for international law and the sovereignty of nations, claims Syrian deputy foreign minister 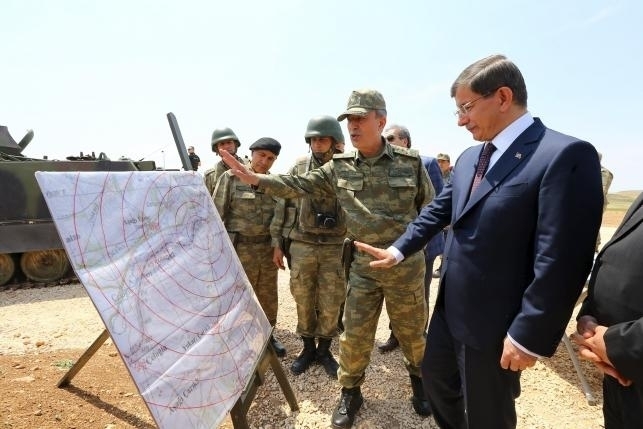 Turkish forces, aided by terrorists from ISIS, relocated the tomb in a Turkish military operation last February from Qara Qozaq on the Euphrates to the Syrian village of Ashma, 200 meters from the Turkish border.

Originally located in an ISIS-controlled area, the tomb was spared by the terror group as it laid waste to all mosques, churches and tombs in the vicinity, lending authenticity to accusations of Ankara’s support for terrorists inside Syria.

In a phone call with al-Mayadeen TV on Sunday night, Mikdad affirmed the Turkish government is implicated in supporting terrorism and its relationships with terrorist organizations like ISIS and the Nusra Front have become known to the whole world.

The foreign minister said the move reflects attempts by the Turkish government to conceal the rapid collapse of Turkish-backed terrorist organizations in different areas across Syria due to the heroic fighting of the Syrian Arab Army.

“A long time ago, we said that the story of Suleyman Shah tomb, which has been used as a pretext by the Turkish government, has become meaningless, and few months ago we sent a letter to the UN Security Council in which we said that if the Turkish government were truly keen on the historic value of the tomb, it would have moved it to the Turkish territories and it wouldn’t have left it in Syria, 200 meters away from the borders”, Mikdad added.