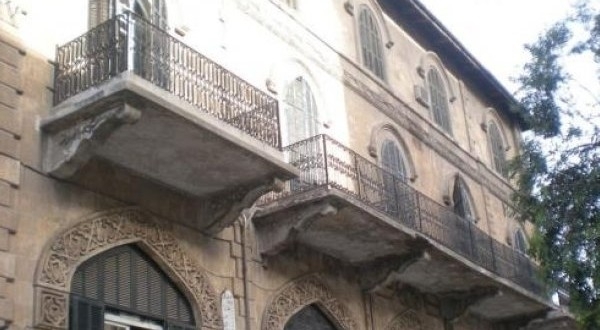 Not only does the Assad regime work to turn schools, mosques, museums, cafes and various other buildings of Damascus and Homs into military barracks, today it works to convert the old hotels in the city of Aleppo to bases for snipers.

Since the advance of the armed opposition in the old neighborhoods of Aleppo nearly three years ago, the Syrian regime has turned most of Aleppo’s hotels along the front lines into military barracks and observatories for snipers and machine guners. The owners of these hotels have long abandoned them, except of a few who chose to stay, often turning their hotels into shelters for the displaced.

Abu Saeed, an investor in one of the old hotels, confirms that the establishments were closed after tourism stopped, following the military confrontations that took place just a few meters away. The hotelier pointed out that regime forces have occupied a number of hotels in the area of Bab al-Faraj, converting them into operation rooms for battles with the armed opposition.

Abu Saeed noted that hotels owners are powerless due to their fear of prosecution or arrest.  Among the transformed hotels are the Sheraton Hotel and the Prince of Aleppo Hotel, which is one of the most important hotels in the city. In Homs, the Mosque of Khalid bin Walid and the university have been converted into military barracks.