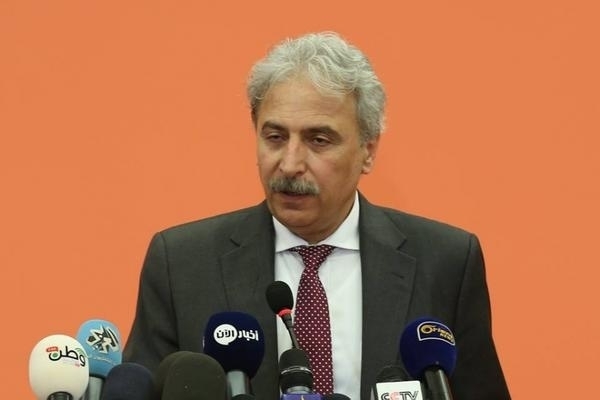 The Syrian National Coalition strongly condemns remarks made by the president of Building the Syrian State (BSS), Louay Hussein, who voiced shocking insulting statements against the Syrian revolution in a leaked tape.

‫Coalition Spokesperson Salem al-Meslet said the organization shares their sense of resentment and shock with Syrians on hearing the spiteful remarks which contradict, in form and content, what was directly agreed upon with the BSS, just one day before these statements were made.

Hussein’s remarks fatally undermine the credibility of Building the Syrian State and greatly damages the "Syrian National Coalition’s efforts to reach consensus and common ground with other opposition blocs, and to build bridges for all components and orientations of the Syrian people without exception, including those that do not belong to the revolution," Meslet said.