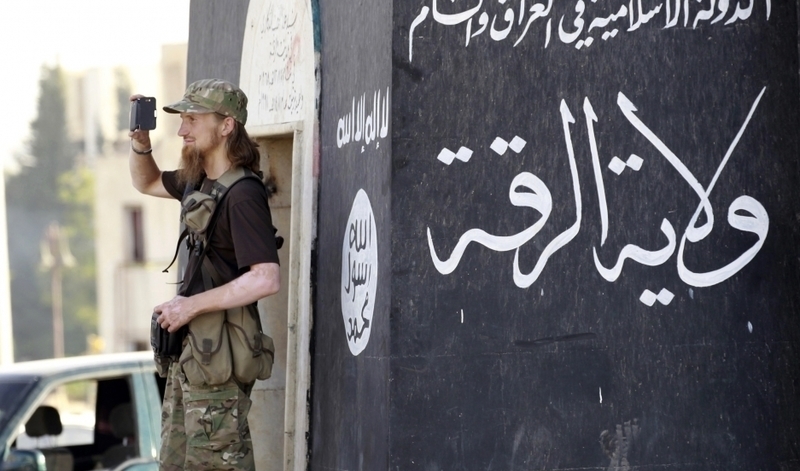 The radio station also broadcasts the organization’s decisions and decrees issued, speeches of its commanders and the Friday sermons of its leaders. The station has several frequencies, and an official account on Twitter. ISIS had announced earlier that it will launch its own TV channel, which will be the only official source of news stories related to ISIS.

ISIS also issued its first newspaper in Arabic and English in July 2014, according to social networking accounts close to the organization.

The newspaper is notable for its professionalism in editing and design, in contrast to newspapers issued by media offices of the Syrian opposition.