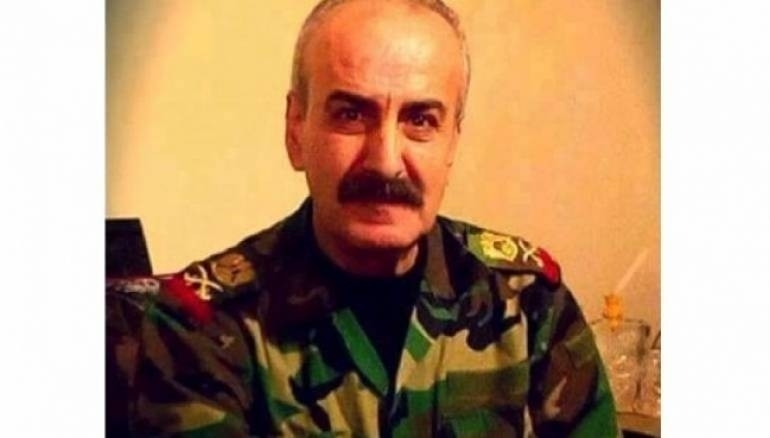 Major General Younes Ali Ibrahim, a senior regime army commander and Deputy Chairman of Aleppo’s Security Committee, was killed while undertaking his “national duty" in Aleppo on Sunday, according to state-run media.

Another top army commander was also killed on Sunday when an explosive device was detonated near his car in the Damascus neighborhood of Diwaniyah. The Ahrar al-Sham Islamic movement has claimed responsibility for the attack.

Ali was one of the Syrian army’s masterminds who developed plans and tactics for regime forces during in the country’s four-year conflict.

Both officers were born in town near the coastal city Tartous.