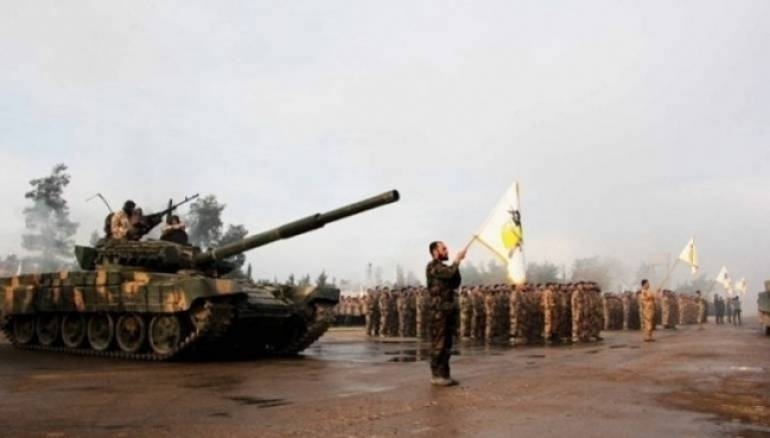 The Army of Islam rebel group posted a statement online claiming to have kidnapped a senior regime official early on Wednesday.

The group has denied rumors circulated by media outlets identifying the abductee as the Syrian justice minister, Najm al-Ahmed. Ahmed reportedly hurried to appear on state TV to deny news of his own abduction, saying: "Here I am".

The Army of Islam said its fighters had succeeded in kidnapping a top regime official early on Wednesdays after a successful operation in Damascus.

The group has not yet disclosed the identity of the abductee.