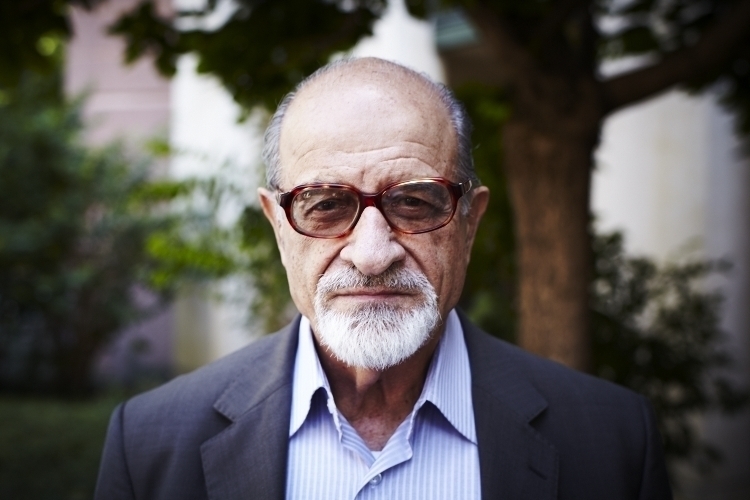 In an interview with Asharq al-Awsat during his tour of several European cities, Maleh said that he seeks to shed light on the Syrian issue again. The former judge said he was given the green light in Geneva to seize control of Syrian officials’ Swiss bank accounts, including the accounts of Assad and his family, and to visit the International Criminal Court in order to commence the investigation of war crimes inside Syria.

Maleh, currently the head of the Syrian National Coalition’s legal department, told Asharq al-Awsat that the Syrian revolution is "marching to victory, and the military victory will be achieved before the political one".

"If ISIS didn’t intervene in Aleppo, the rebels would have liberated all of northern Syria from regime forces. The regime controls part of Damascus now, not all of it. Opposition factions control parts of Damascus and the coastal region, and the mountains area on the coast is mostly under the control of the opposition", Maleh said.

Maleh confirmed that large regiments of Iranian fighters have arrived in the country to support Assad's forces, stating that Tehran "has been coordinating the fighting in Syria since 2013”.

"President Assad has become a puppet in the hands of the Iranians. Hafez al-Assad (the late Syrian president) was able to balance things to a certain extent with the Iranians, but his son could not. In 2010, I was in prison in Syria. A government official arrested for corruption was with me in the cell, he stayed a week and came out. Before he left, he said: ‘the Iranian ambassador in Damascus is the most powerful man in Syria’”, Maleh detailed.

Maleh does not deny his fears of sectarian extremism, but expressed hope, stating: "everything could end if people only cooperated."

Regarding how the Coalition will deal with the Alawite community after Assad’s fall, Maleh said: "Alawites are not all one color. The bulk of them have no common interests with the regime, but there are those who were part of the regime and benefited from it – these are the ruling class. I've always said that Assad's regime is the regime of corruption and tyranny. That is, it contains the corrupted of all sects, including Sunni Muslims. The Grand Sunni Mufti blesses the extermination of entire regions. If such a Mufti was here in Europe, he would have been tried on charges of incitement to murder and terrorism”.

"We will seek to form a transitional government of non-partisan experts who will run the country neutrally … and we will seek to choose a temporary president for Syria, just like the Tunisian experience with Marzouki – he was a successful choice", Maleh concluded.