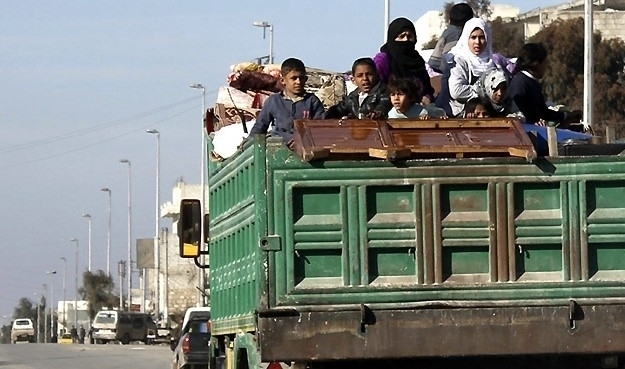 The Assyrian Observatory for Human Rights reported the number of Christian Syriac and Assyrian families displaced to Qamishli from the city of Hassakeh reached 1,300, with most taking shelter in churches, schools, monasteries, and homes inside the city. A number of families have fled to the Assyrian town of Tel Tamer and the town of Derbassiyeh, 85 km north of Hassakeh, the Observatory noted.

The mass-displacement comes after the recent ISIS attack on the city of Hassakeh on June 24, where ISIS was able to control the neighborhood of an-Nashwa in the city’s south. Clashes in the area continue between ISIS and pro-regime forces, backed by National Defense and Baathist militias.