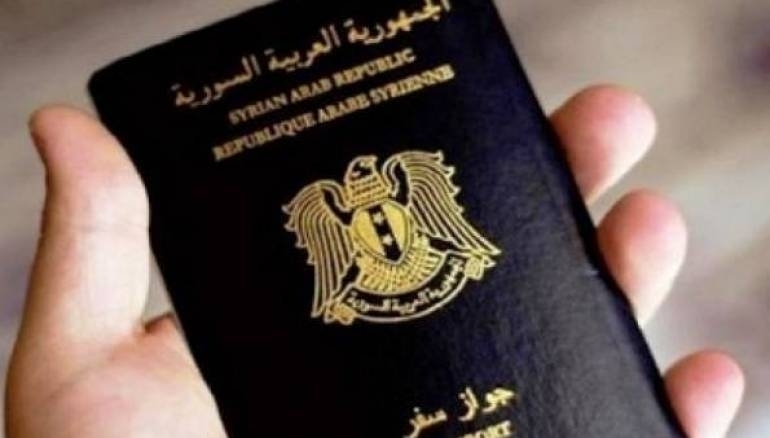 It has become familiar to see advertisements on social media offering counterfeit Syrian documents such as passports, driving licenses, university certificates, and birth certificates for Syrians who have fled the country seeking asylum.

The question is now: who are these forgers, how effective are these forged documents, and do they benefit the Syrians who hold them, or is this just another scam targeting desperate people.

Syrian activist Iyad spoke with Zaman al-Wasl about his experience obtaining forged documents; the first time due to need, and the next time out of curiosity.

“When I left Syria in 2012 and went to Jordan, I had only my ID card. When I had an opportunity to travel, I was advised to contact someone who demanded $3,000 for a fake Syrian passport, but I was not able to afford that amount of money, and I had another offer for 50,000 Syrian pounds. But luckily I did not pay them", Iyad recounted.

Iyad added: “Another time I needed a driving license and a friend connected me with a forger who promised me to do it for free. A few days later, I received a Syrian driving license very similar to the original one, and my friend told me the documents were obtained from some opposition parties after they seized official Syrian buildings and documents. The surprise was when I discovered that the forger offers all sort of documents for very low prices and he gave me the driving license for free so I would recommend him to other people”.

Forgery has become familiar and acceptable and users do not consider it a risky or dangerous practice, Iyad said, adding that each day forgers are discovering new documents they can falsify, including simple Turkish documents.

The activist mentioned that the Free Syrian Army had seized large amounts of original blank documents with stamps, which cannot be distinguished from original documents. But Iyad claims the documents lack proper serial numbers, which makes them identifiable as fakes in regime areas and airports.