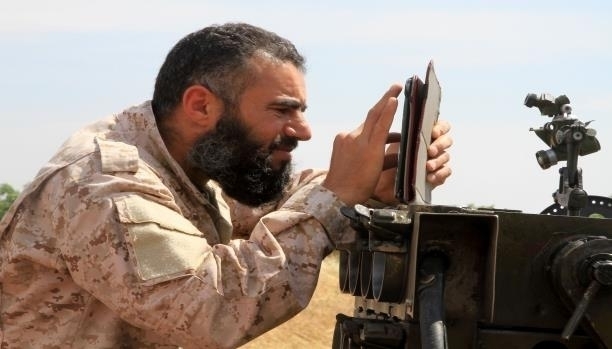 The Nusra Front has begun to withdraw from its positions in the northern countryside of Aleppo, al-Araby al-Jadeed has learned from field sources. Sources noted that the withdrawal began on Wednesday evening after a meeting between representatives of the Front and major opposition factions in the northern countryside of Aleppo.

A field source close to al-Jabha ash-Shamiyah, the largest opposition faction in the northern countryside of Aleppo, confirmed the group has been handed over to the Front’s headquarters in Harjalah near the Syrian-Turkish border.

The withdrawal from Harjalah is a first step according to its agreement with the opposition forces, which includes the Front’s withdrawal from the villages of Hwar Killis, Shammarin and Baraghidah, and its headquarters in the city of Izaz.

Information leaked from official sources reported that Turkey rejects the presence of Nusra inside the proposed safe zone, which Turkey intends to create in northern Syria.