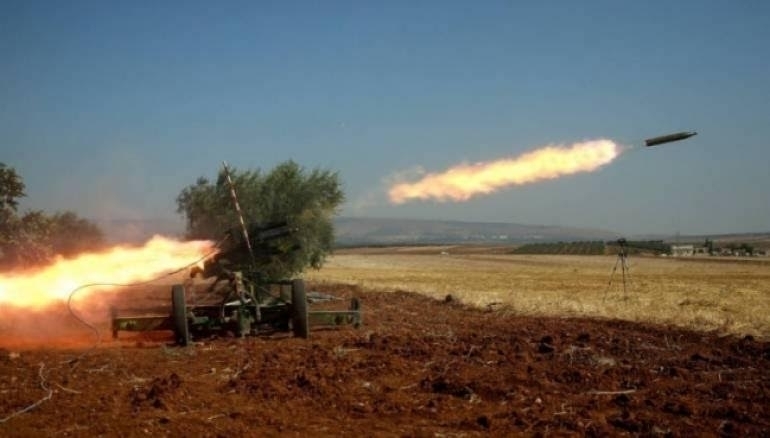 Well-informed sources said on Wednesday that Syrian regime army units, backed by Lebanese Hezbollah, may take full control of the besieged city of Zabadani in the coming hours after a 50-day campaign to recapture it from oppostition fighters.

Rebel sources said the fall of the city, about 45 km northwest of the capital Damascus, is imminent as rebels are trapped in only a few buildings amid a lack of ammunition and weapons.

Opposition fighters in Zabadani have appealed to their counterparts near Damascus to send reinforcements and ammunition, requesting an escalated attack on the town to relieve pressure.

The control of the city is seen as crucial in order to consolidate government-held areas linking Lebanon and Syria. Zabadani is a former popular resort town on the main Beirut-Damascus highway, according to Reuters.

Its capture would be a strategic gain for Assad, whose army is facing battles on several other fronts with groups including non-jihadist rebels and hard-line ISIS militants, Reuters added.

A victory over the rebels would also secure a corridor for Hezbollah to transport fighters and arms. The Lebanese Shiite group's military role inside Syria has grown steadily since the start of the conflict in 2011.