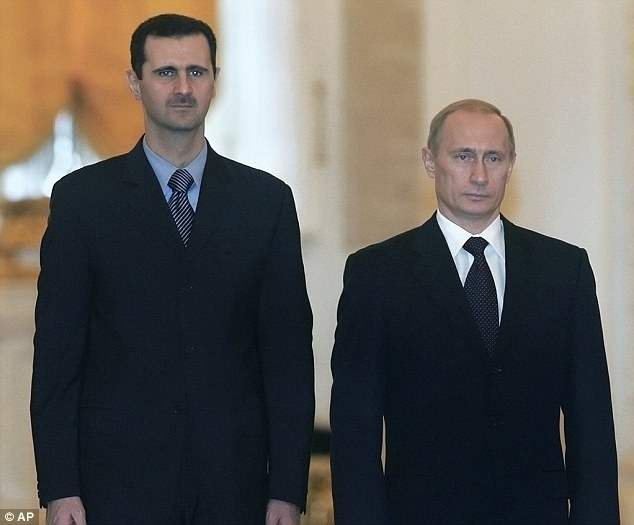 Official French sources have revealed that Moscow is adopting the principle of realpolitik in its dealings with the Syrian crisis and the fate of Syrian President Bashar al-Assad, while Tehran retains its absolute rejection of his departure.

According to the French sources, Russia hopes to ensure three fundamental points before a political solution is cemented, including the fate of the Syrian president and the need to protect him from domestic and international prosecution. Secondly, the availability of adequate guarantees for Moscow to maintain its political, economic, security and strategic interests. And finally, the need to maintain the administrative, military and security structures in Syria.

In a related context, the Syrian opposition welcomed the peace plan for Syria adopted by the UN Security Council for the first time earlier this week, as opposition figures await a clear explanation for a number of points, particularly the transitional phase and the fate of Assad. The peace plan proposed by UN special envoy to Syria Staffan de Mistura – which are supposed to come into effect in September – includes the formation of a transitional governing body with executive powers, but the plan makes no reference to the fate of Assad.