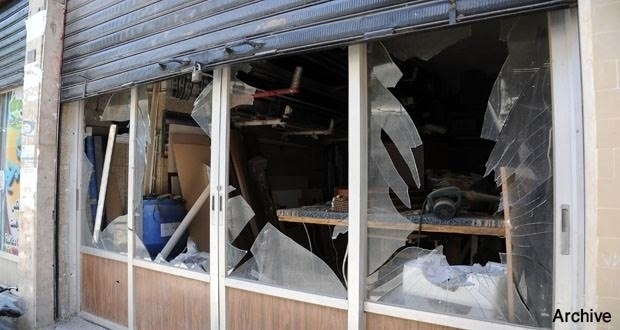 Terrorists targeted several neighborhoods of Damascus city with mortar shelling on Sunday, killing one and injuring 10 more, according to a source from the Damascus Police Command.

Around five shells smashed into Damascus Central Prison in Adra, killing 10 people and injuring 50 others, according to a police source.

The source added three mortar shells also landed in al-Wafidin Camp neighborhood, an area hosting thousands of displaced citizens from the occupied Golan Heights. At least three people were injured in the attack, which also caused huge material damage to a number of houses and shops.

A medical source at the nearby police hospital said six women were among the dead.