Number of retirees doubles over the past four years, with workers in the public and private sectors retiring before the mandatory age, according to Director of Social Insurance 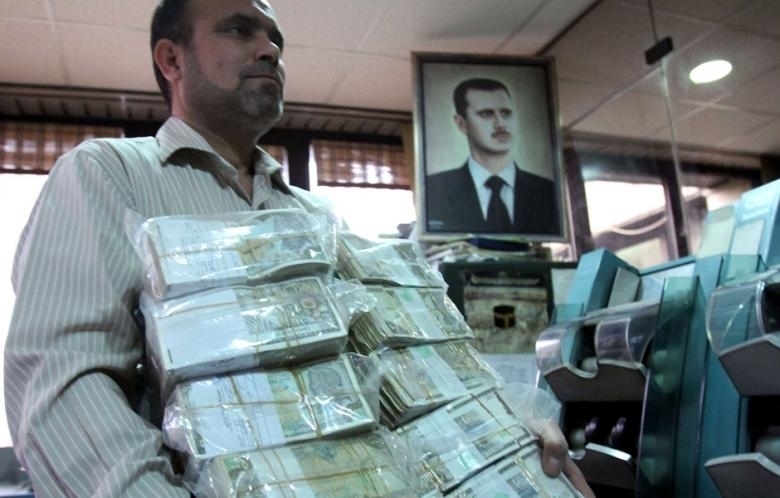 The number of retirees has risen in Syria from around 2,000 workers a year prior to the war to about 7,000, according to a report issued by pro-regime website Syria Steps.

According to the report, Director of Social Insurance in Damascus Ghassan Daiyoub said the number of retirees has doubled over the past four years, noting that workers in the public and private sectors tend to retire before the mandatory age, adding that some of them are applying for partial retirement even prior to obtaining a pension.
Official statistics provided by Syrian Prime Minister Wael al-Halqi confirm the government had dismissed 7,000 employees from the state apparatus out of 2.5 million employees.

Government data also indicates a decline of the public sector's share in the labor market over the past decade, due to the low wages of employees compared to the high costs of living.

According to the Central Bureau of Statistics, about 1.36 million workers in Syria work in the public sector – out of about 5.54 million employees distributed between the public, private and joint sectors.