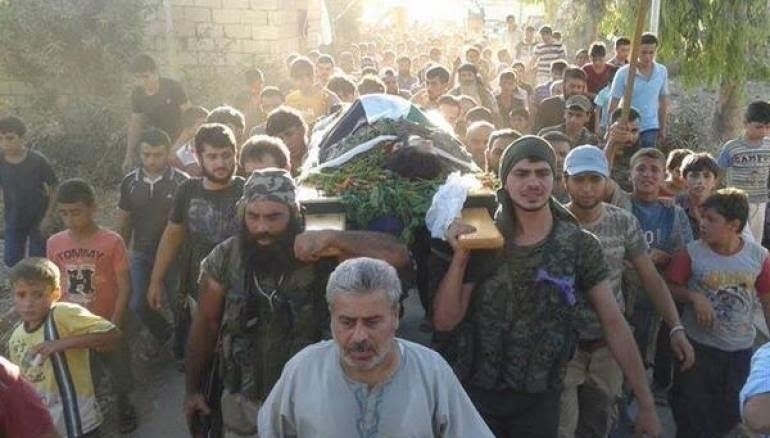 At least 19 people were killed on Monday in Syrian regime barrel bomb attacks on the northern province of Idleb, a monitoring group reported.

The British-based Syrian Network for Human Rights said the attacks took place in the towns of al-Barra and al-Hatib in the rebel-held northern province.