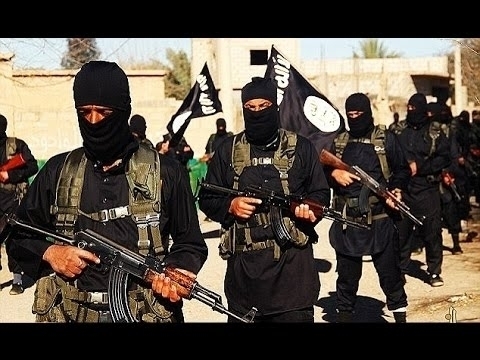 The destruction of Palmyra’s ancient Baalshamin Temple and the killing of archeologist Khaled al-Asaad by the Islamic State (ISIS) have deeply outraged officials inside the Assad regime, according to government sources.

ISIS militants, who overran Tadmour and the historical Palmyra in May, destroyed the Baalshamin Temple with explosives on Sunday; only days after the group brutally beheaded and crucified the prominent archeologist.

An official Foreign Ministry source, who preferred to remain anonymous, condemned on Wednesday ISIS’ crimes and attacks committed against the Syrian cultural heritage, describing them as “barbaric”.

These crimes, the source said, clarify that ISIS targets “Syrian identity and national memory”, as well as Syria’s contributions to human civilization.

The ministry source blamed ISIS’ crimes on regional and world countries for failing to abide by UN Security Council’s counterterrorism resolutions, particularly a resolution calling for the protection of archeological ruins in Syria and Iraq.

It is this failure that has emboldened ISIS and other terrorist organizations to persist in committing crimes against cultural heritage in the two countries, the source said.

The source stressed that the Syrians are now more determined ever to defend these achievements, as it expresses the Syrian people’s pride in their cultural achievements and contributions to humanity.

The Syrian people, the source said, call on all people of conscience in the world to help preserve this cultural heritage, which is the property of all humanity.