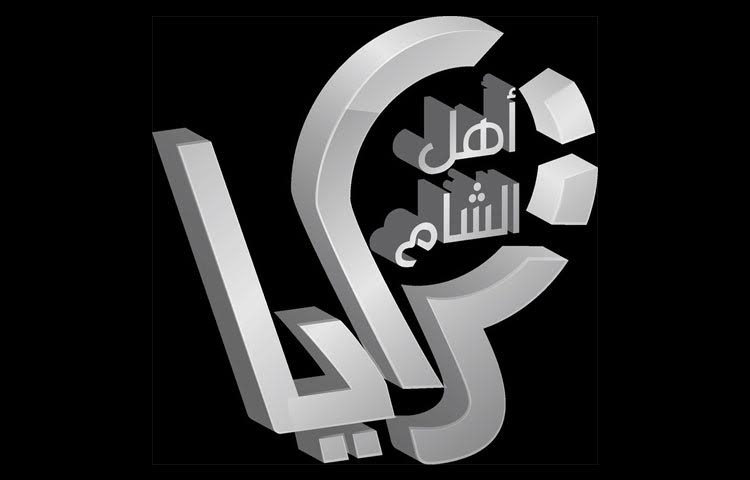 In a statement issued by the group, the new assembly explained that it came after many experiments and attempts to unify the military efforts in the area along the Syrian-Lebanese border.

The merge comes for a common goal which is "to raise the word of God and his laws on earth", the statement added, alluding to the formation of a Shura Council to supervise the Brigade’s operations.

According to the statement, the Shura Council agreed to appoint Abu Muwafaq ash-Shami as a Brigade leader, with the military leadership assigned to Abu Hassan al-Qalamouni. The statement stressed that Ahl ash-Sham Brigades is an independent formation and does not follow any other council or party.

The sources stressed that the new formation has a "good" relationship with the Nusra Front, and most of its fighters have previously worked with Nusra within the "Jaish al-Fatah in Qalamoun" operations room.