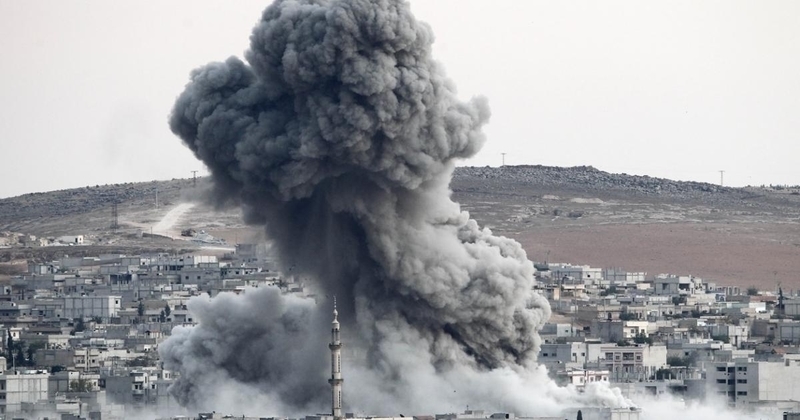 The Syrian Coalition’s political committee met with representatives of a number of rebel factions on Thursday to discuss Russia’s airstrikes on Syria.

Representatives from both parties condemned the Russian aggression, calling on all military and revolutionary forces to address the action as a bold aggression against the Syrian people and the Syrian revolution. Both sides agreed on joint steps to counter and respond to the Russian assault.

Attendants at the meeting noted that the airstrikes on Homs and Hama, where over 50 people were killed, have exposed Russia's real intentions in front of the international community, demonstrating the intervention aims only to prevent the Assad regime from falling.

Delegates also agreed to lay out a common position on the four working groups proposed by UN envoy for Syria Staffan de Mistura, adding that a joint statement on the decision will be released at a later time.