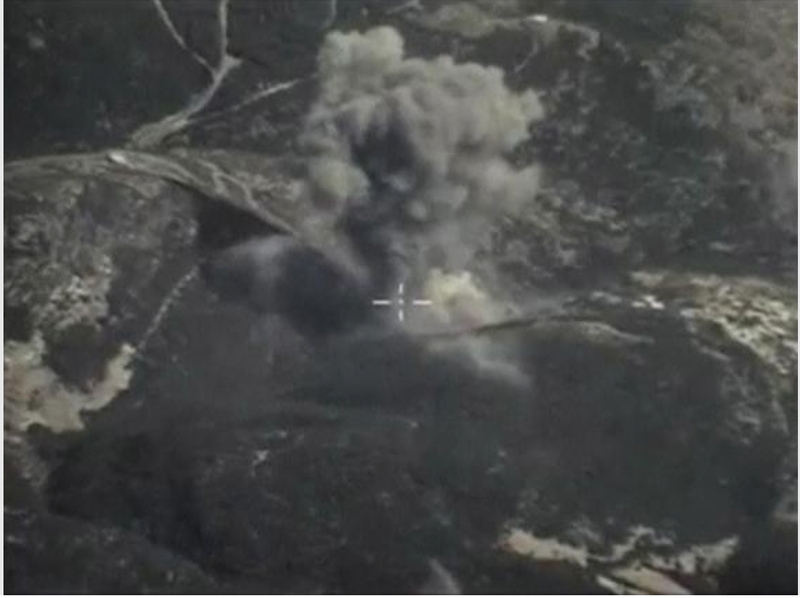 In an interview with Russia 24 TV, Peskov said: “You can see for yourself what sort of games they play. There are known cases, when ‘first-hand’ information about airstrikes allegedly inflicted on ‘false targets’ emerged before fighter jets’ actual takeoff.”

In this case, he added, everything is “absolutely transparent and our Defense Ministry gives comprehensive information.”

Peskov indicated that Russian President Vladimir Putin’s talks during Friday’s meetings in Paris focused on Moscow’s operation in Syria, stating: “Our partners expressed their views and they said that the strikes are against the so-called ‘moderate opposition’ and not ‘ISIS’ while in reality no one can explain until now what is the meaning of the moderate opposition.”

Earlier on Friday, Peskov said that during his meeting with his French counterpart Francois Hollande on the sidelines of the Normandy Four Meeting, Putin stressed Russia’s military operation in Syria is aimed at countering terrorism and preserving the country’s territorial integrity.