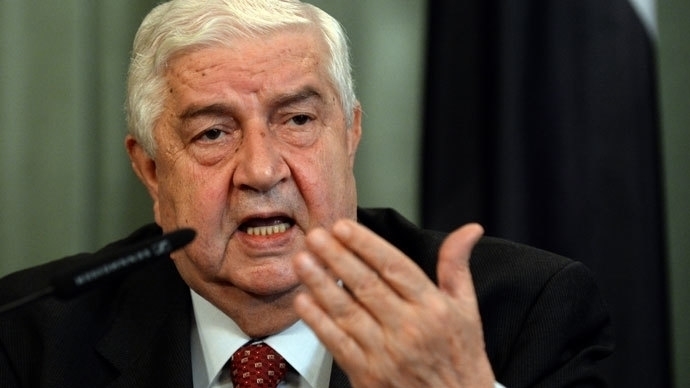 Russian airstrikes in Syria are the result of months of preparation, according to Syrian Foreign Minister Walid al-Muallem.

In an interview with Lebanon’s Al Mayadeen news channel, Muallem said that Russia has worked hard to establish an information center in Iraq that involves cooperation between Russia, Iraq, Syria, and Iran, asserting that the center will serve an important role in the exchange of information.

“Without a doubt, Russia will win this race. I have no doubt at all, and the reason behind that is practical and simple: it’s because Russia is coordinating with the Syrian Arab Army, which is the only force in Syria that is confronting terrorism,” he said.

Muallem went on to add that military action produces favorable results when there is coordination between ground and air forces, noting that the US does not coordinate with Syrian forces, hence after 9,000 airstrikes against ISIS, the terrorist organization has become stronger and more widespread.