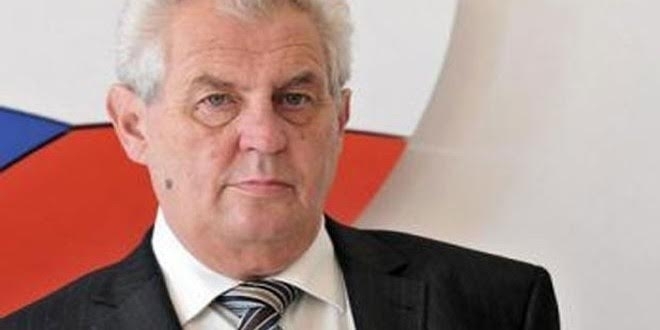 Czech President Milos Zeman has said that calls by some Western leaders for Syrian President Bashar al-Assad to step down constitute interference in Syria’s internal affairs.

In an interview with Czech website Parlamentni Listy (Parliamentary Papers), Zeman said that there are about 200 presidents in the world, adding that American journalists would also consider it interference in internal affairs if a leader from the Arab world were to call for US President Barack Obama to stand down.

The Czech President mocked allegations at the EU summit accusing Syrian President Bashar al-Assad of being responsible for the European refugees crisis. If the claims were true, he said, that would suggest President Assad is a leader with great global influence, because refugees are also coming from Pakistan, Sudan, Senegal, Eritrea, Ethiopia, Libya, Iraq, Afghanistan, not only Syria.

Zeman also criticized Western intervention policy in the Middle East, stressing that it failed in Iraq and Libya, as such there is no reason to continue pursuing this policy in Syria. The only way for President Assad to leave the political scene would be by holding free presidential elections among Syrian voters, he said.