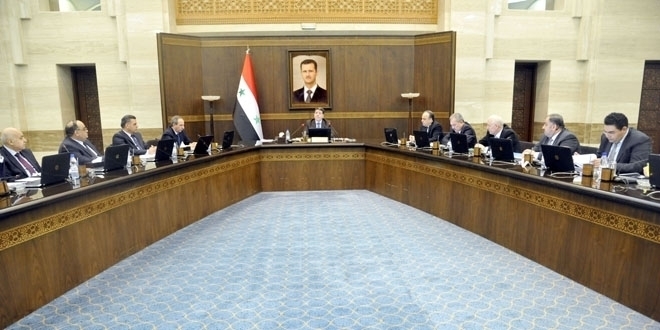 The draft budget, along with government-backed financial data and budget schedules, were discussed by the Cabinet at its weekly session last Tuesday.