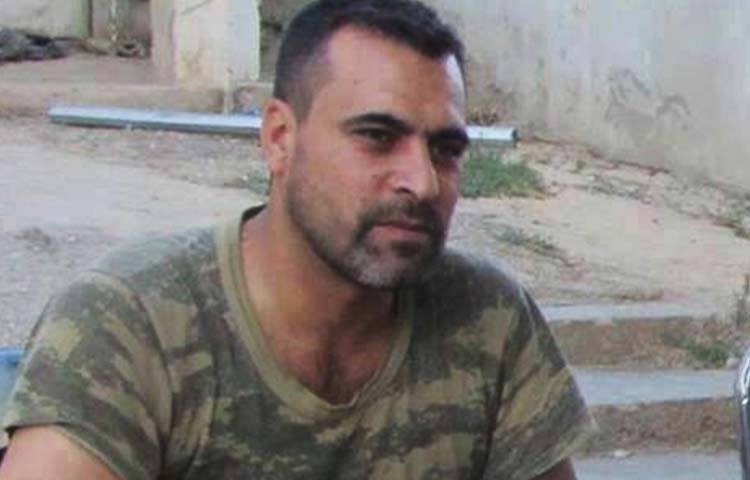 Major Jamil Saleh, the commander of the Tajammu al-Izzah rebel group in Hama, survived an assassination attempt on the highway near the city of Saraqeb in the countryside of Idleb on Monday, October 27.

An unidentified militant group planted an explosive device on the road where Saleh's car was passing, but no one was hurt in the attack.

It is the second assassination attempt to target the rebel commander in a number of months, after his car was shot at by unknown assailants in March, while travelling between Khan Shaykhun and Sajnah in the southern countryside of Idleb.

A number of Free Syrian Army commanders have recently been killed, including Jamil Radoun, the commander of Tajammu Suqour al-Ghab (Falcons of al-Ghab) Brigades, in August when an explosive device was planted in his car in the city southern Turkish city of Antakya.

Tajammu al-Izzah is a leading Free Syrian Army faction in the northern countryside of Hama, specifically in the city of Lataminah.

The group led fierce battles against Assad's forces over the past three years, most notably in the fighting that took place in Morek city. A number of the rebel group’s headquarters were targeted by Russian airstrikes after the start of its campaign in Syria on Wednesday, September 30.