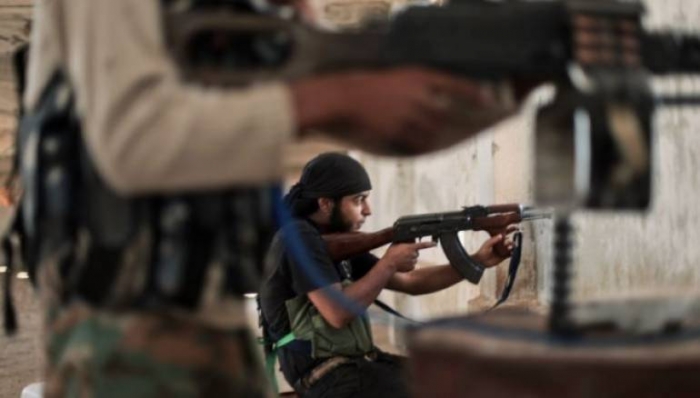 Social media activists circulated a video statement on Saturday issued by a number of armed factions announcing the establishment of the Committee for the Promotion of Virtue and Prevention of Vice, a clause inspired by a verse in the Holy Quran.

The Committee, known informally as Hai’a, is a take on Saudi Arabia’s religious police entrusted to enforce Sharia Law within the Islamic nation.

Ahrar al-Sham’s communication officer, Yaser al-Taei, said a number of other supposed founding factions mentioned had no relation to the committee.

Activists denounced the committee’s formation, saying it aims to impose more restrictions on the life of civilians, who are already suffering siege conditions by the Syrian regime.