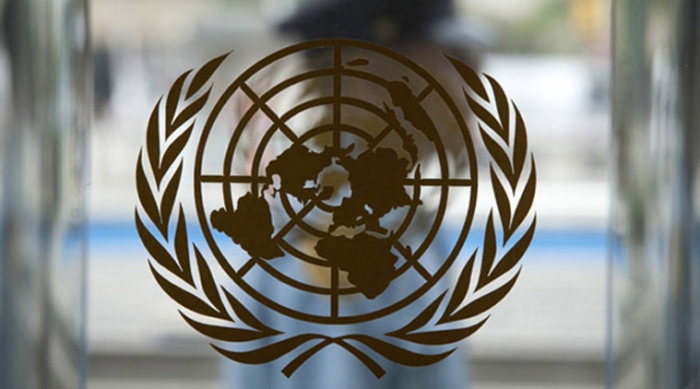 The Syrian National Coalition (SNC) has called on the United Nations Office for the Coordination of Humanitarian Affairs to open a "serious and transparent" investigation into the food poisoning of 250 women and children in the town of Zabadani in rural Damascus. Residents were poisoned after consuming expired high-energy biscuits provided by the United Nations to residents in the besieged towns of Zabadani and Madaya.

An investigation into the incident conducted by the Zabadani local coordination council has shown the expired food was responsible for the poisoning, as 320 of the 650 crates of aid sent to the rebel-held towns of Zabadani and Madaya on October 18 contained expired high-energy biscuits.

The Coalition previously called on the United Nations to conduct an investigation into cases involving regime forces’ seizure of aid intended for displaced civilians in Syria. The aid, which was found in the army base of Al-Mastumah in rural Idleb after it was overrun by rebel fighters, included tents, food, stationery, blankets, and pillows.

Several similar cases were reported in a number of locations across Syria, but no UN-backed investigation has been conducted.

An official Coalition source said the SNC is holding consultations to take legal action against those responsible for the food poisoning in Zabadani.