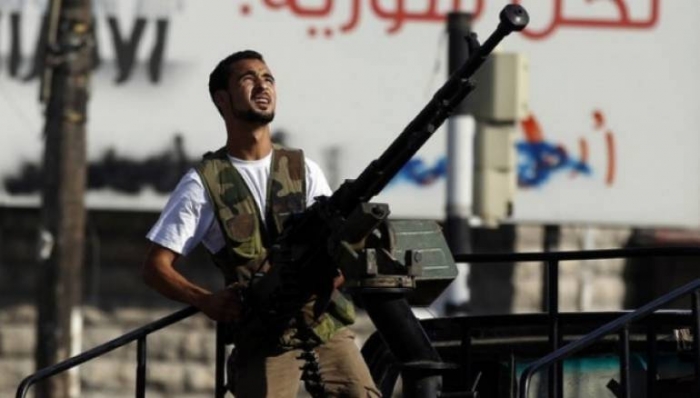 In a joint statement, the groups said the Iranian regime is the key factor in destabilizing the region due to its unlimited support for President Bashar al-Assad's criminal gang in Syria.

Saudi Arabia announced Sunday it was severing its ties with Iran after its embassy in Tehran was firebombed following the execution of Sheikh Nimr.

The Saudi move is a clear reaction against Iran’s intervention in the affairs of Arab states, such as arming and supporting Shiite militias, the statement added.

The groups expressed their readiness to support the kingdom in any future steps, calling on Arab and Islamic states to deter Iran's agenda of worldwide terror.