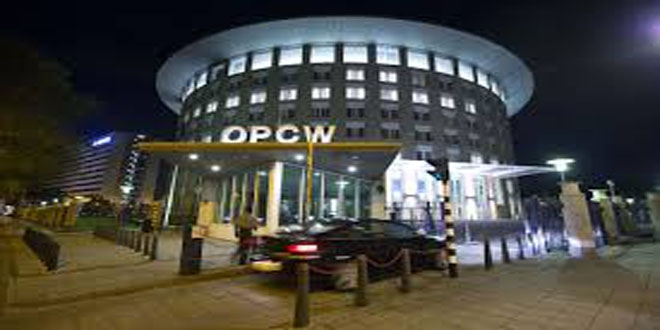 A fact-finding mission by the UN chemical weapons watchdog reported a number of people in Syria may have been exposed to sarin or a sarin-like gas.

In a report sent to the United Nations Security Council on December 29, a mission for the UN Organization for the Prohibition of Chemical Weapons (OPCW) said it was investigating 11 incidents concerning the use of toxic chemicals reported by the Syrian government.

“In one instance, the analysis of some blood samples indicates that individuals were at some point exposed to sarin or a sarin-like substance,” said the report.

“Further investigation would be necessary to determine when or under what circumstances such exposure might have occurred,” it added.