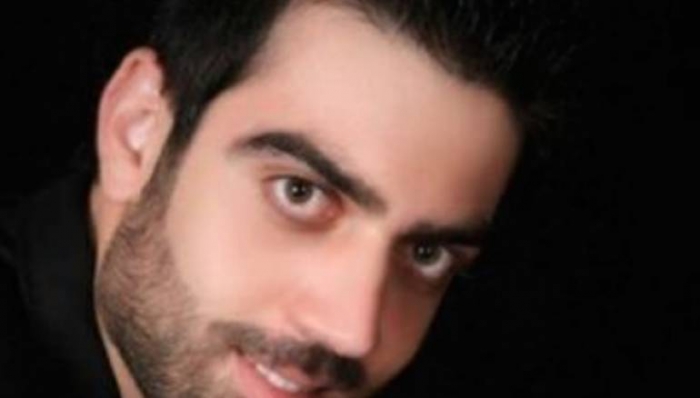 A Syrian asylum seeker is facing possible extradition back to his country by Dutch authorities after Syrian Intelligence issued three arrest warrants for the man, leaked documents obtained by Zaman al-Wasl revealed.

Activists said Aktham Abu Fakhr, 26, who had illegally travelled from Venezuela to Curacao, a Dutch island in the Caribbean, will be deported back to Syria.

Human rights advocates launched a petition via Avaaz organization demanding the Dutch government not extradite Abu Fakhr, who will likely face the same fate of thousands of Syrians who have been tortured to death inside security chambers.

According to the documents, the Assad regime issued three warrants for Abu Fakhr's arrest through the departments of general, political and military intelligence.

Abu Fakhr's political asylum application was rejected by the Dutch embassy in Venezuela, a key ally of the regime of Syrian President Bashar al-Assad.