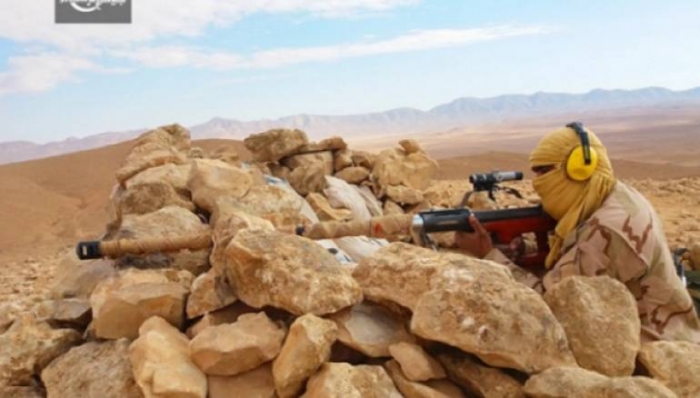 The Army of Islam rebel group issued a statement Sunday claiming its forces killed 16 Islamic State militants in an ambush in the Eastern Qalamoun region.

The strategic gain will help rebels in their attempts to cut ISIS supply lines with Palmyra and other territory it controls near the Iraqi border.

Last Sunday, fighters from the Army of Islam opened fire on around 240 regime forces that were preparing to storm the Tel as-Sawwan stronghold of Eastern Ghouta, the Syrian Observatory for Human Rights said.

The Observatory said at least 76 regime soldiers were killed in one of the deadliest single attacks of its kind since the conflict began.

At least 100 other fighters remain unaccounted for, according to Observatory Director Rami AbdelRahman.

Families of those killed or missing — many of whom hail from the coastal province of Lattakia — are demanding to receive the bodies of their loved ones, he told AFP.

The Army of Islam is the strongest armed opposition faction in Eastern Ghouta, a large suburb of Damascus that faces regular bombardment by government forces.