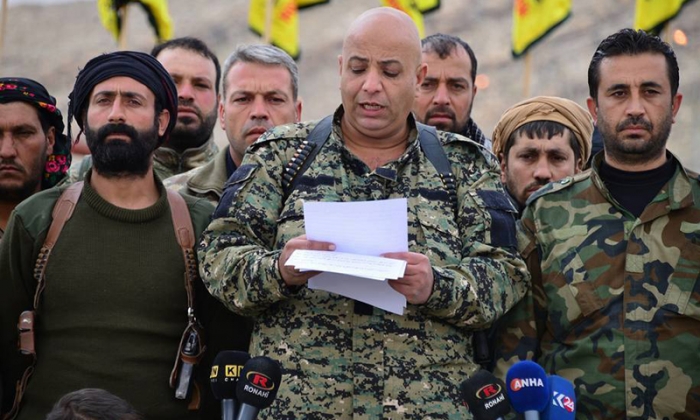 The Western-backed Syrian Democratic Forces announced their commitment to a ceasefire if the deal authorized by the United States and Russia for a truce to halt “hostile actions” is implemented.

The Forces, which include military factions from various constituencies, said in a statement issued on Thursday, February 25, that the general leadership had studied the contents of the joint communique, and considered the proposal a positive step toward finding a peaceful political solution to the current crisis in Syria.

The statement said that the SDF leadership had informed the US of their decision to agree, and that their forces would adhere to the ceasefire in the event of the deal’s implementation, while retaining their right to legitimate self-defense in the event event that they are attacked by any party.

The Forces, of which the Kurdish People’s Protection Units are a main component, also announced its commitment to UN resolution 2254, and said that it would work toward ensuring its success, “believing in a political solution that aims to build a federal, democratic Syria preserving its full geography and living in a state of peace with all neighboring nations.”