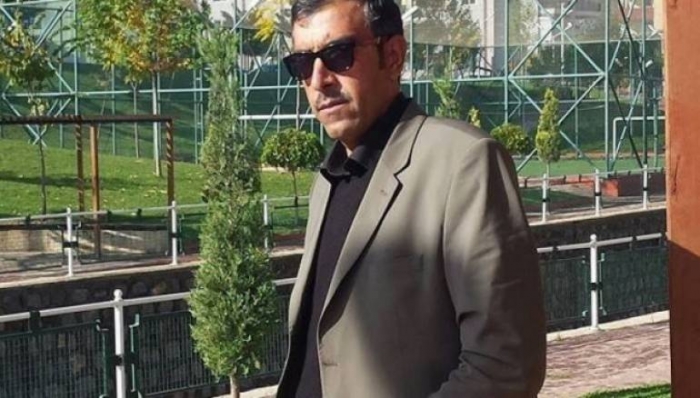 The Islamic State group beheaded a top tribesman in the border town of Tal Abyad after the man was accused of collaboration with the Kurdish People’s Protection Units (YPG), pro-ISIS accounts reported on Saturday.

Khaled Dahham Ragheb al-Bashir, member of the powerful Baqara tribe, was executed by the group, who later published a photo of the beheading on Bashir's own Facebook page after gaining access to his mobile phone.

Early Saturday, ISIS fighters attacked the YPG-controlled town of Tal Abyad as well as the nearby town of Suluk.

A People’s Protection Units spokesman and Turkish security sources told Reuters that YPG and Kurdish internal forces were able to "crush this attack and encircle the attackers."