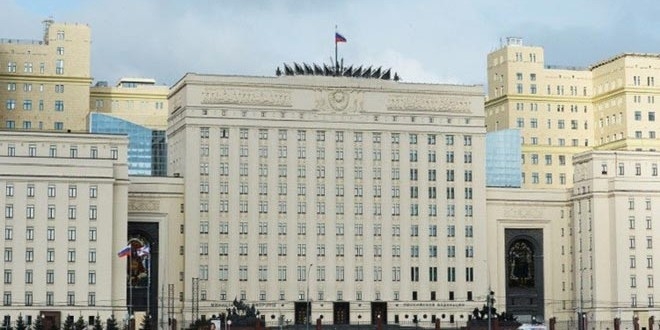 Kuralenko affirmed the information was confirmed through a number of channels which emphasized that a group of 100 terrorists infiltrated across the Syrian border from Turkey.

“This information was verified through multiple channels,” he stressed, adding that “Russia has requested clarification from the U.S.-run counterpart center based in Amman, since Turkey is a member of the U.S.-led coalition fighting ISIS.”

Later on Sunday, Kuralenko said that nine cases of cease-fire violations were monitored in Syria over 24 hours, and one of them saw the shelling of Kabaneh town in the Lattakia countryside by terrorist groups.

According to local sources, terrorist groups with ties to Turkey in the northern countryside of Aleppo targeted the town of Nobbol with rocket shells Saturday night.

Russia’s Defense Ministry said in a statement on Sunday that the Syrian army did not respond to mortar shelling by terrorist organizations in Jobar and Eastern Ghouta on residential neighborhoods in Damascus on Saturday.