Elections body says over 11,300 applications are to be reviewed in the coming days 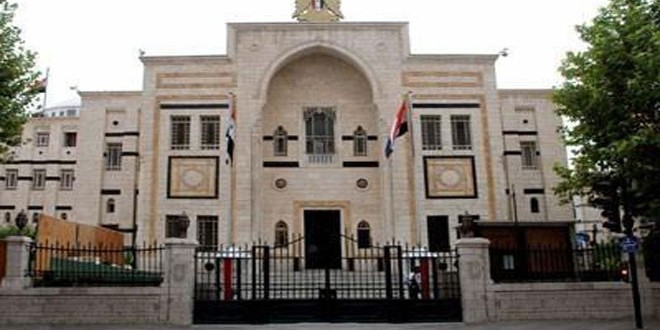 Head of the Higher Judicial Committee for Elections (HJCE) Hisham al-Shaar announced on Wednesday the end of candidacy applications for the upcoming parliamentary elections at 8 p.m. on Wednesday, March 2.

The committee affirmed that the candidacy sub-committees will review the legality of applications between March 3 and March 7. It added that any candidate has the right to object to the decision of the committee within three days of the announcement of the names.