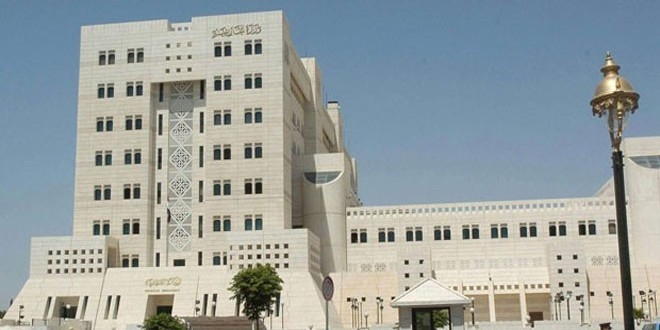 Syria said Wednesday’s decision by the Gulf Cooperation Council’s (GCC) to declare the Lebanese Hezbollah group a terrorist organization reflects confusion on behalf of its key members and represents an attempt to hijack the will of the Arab people in the Gulf countries who reject normalizing ties with Israel.

“In a step that is in line with Israeli policy, the GCC issued a decision classifying Hezbollah a terrorist organization because it is confronting the Zionist project in the region and the Israeli enemy through its great sacrifices which have resonated across the Arab and Muslim nations,” an official foreign ministry source told SANA.

The source added that Hezbollah’s role in combating terrorism by the Islamic State group, Nusra Front and other organizations in Syria bothered some key Gulf states, mainly Saudi Arabia.