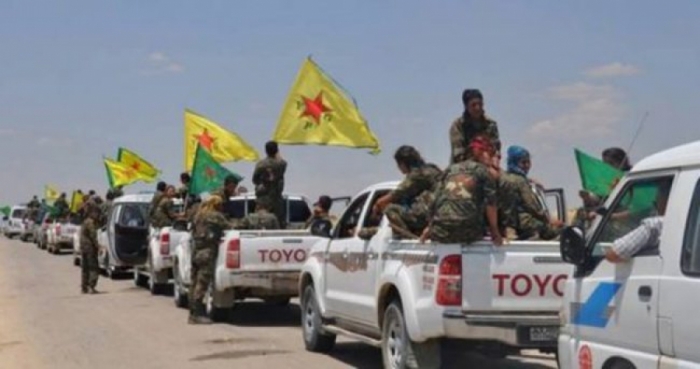 Fuad Aliko, member of the political committee of the Syrian National Coalition, said that the Kurdish Democratic Union Party (PYD) has been cooperating with the Assad regime since the first day of the Syrian revolution.

"The PYD turned down proposals to cut its ties with the Assad regime; we therefore rejected its inclusion in the opposition’s negotiating delegation to the Geneva talks,” Aliko said.

Aliko called for implementing confidence-building measures before the resumption of the forthcoming round of Geneva talks, most importantly the delivery of humanitarian aid to the besieged areas and the release of detainees.

Coalition Vice-President Abdul Hakim Bashar yesterday called upon PYD elements to join the ranks of the Syrian people and fight alongside the Free Syrian Army.

“Your commanders are trading in your blood and showing disregard for your blood for the sake of defending the tyrannical Assad regime which has long pursued a policy of repression, arrest, assassination, starvation, and displacement against the Syrian Kurdish population,” Bashar said, addressing the PYD-backed militias.