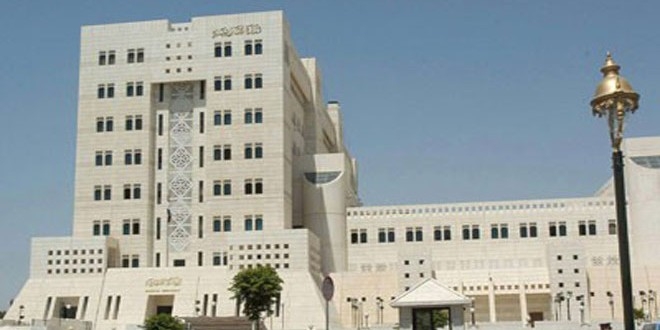 The Syrian government has warned against any attempt to undermine Syria’s unity and territorial integrity, a foreign ministry source told SANA on Thursday.

The government “warns any party against attempting to undermine the territorial integrity of Syria and the unity of its people,” the source said, including those who gathered in al-Rmeilan city in Hassakeh province.

“Raising the issue of a federation or that of federalization would affect the territorial integrity of Syria, which goes against the constitution, the national concepts and international resolutions,” the source said.

“Any declaration to that effect would be without any legal value and void of any legal, political, social or economic effect as long as it does not reflect the will of the entire Syrian people… who are all committed to the national unity and territorial integrity of their country.”