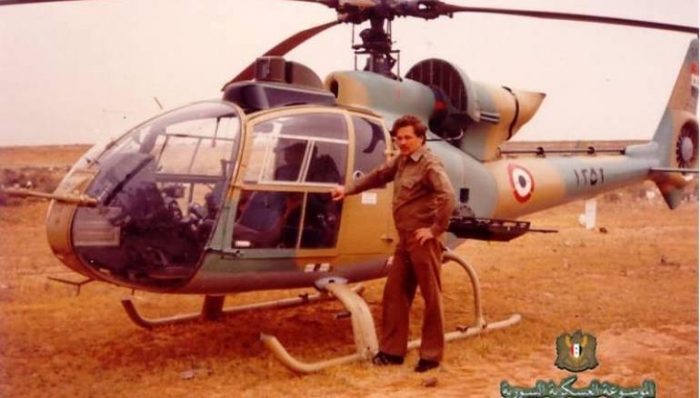 French-made Gazelle helicopters played a crucial role in destroying Islamic State vehicles and positions during the Syrian-Russian offensive on the ancient city of Palmyra.

The regime offensive ended with the recapture of Palmyra from ISIS following 10 months of occupation of the city which ISIS captured in May 2015.