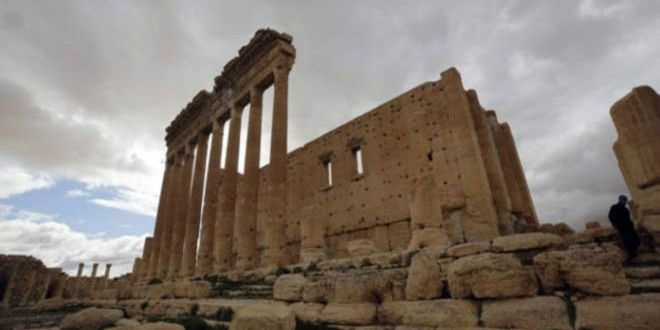 Masoud Soltanifar, who is Iran’s Cultural Heritage, Handicrafts and Tourism Organization chief, said his country is ready to participate in restoration and rehabilitation of the archeological and cultural sites that were damaged by terrorist groups in Syria, particularly those in Palmyra.

In a letter sent Monday to the Director-General of UNESCO, Irina Bokova, Soltanifar said Iran is ready to conserve and restore the endangered Syrian cultural heritage, particularly that in the archeological city of Palmyra, Iranian ISNA News Agency quoted him as saying.

On March 27, the Syrian Directorate-General of Antiquities and Museums said that a primary rehabilitation plan to restore the glory of Palmyra was set up after the archeological city had been cleared of terrorists.