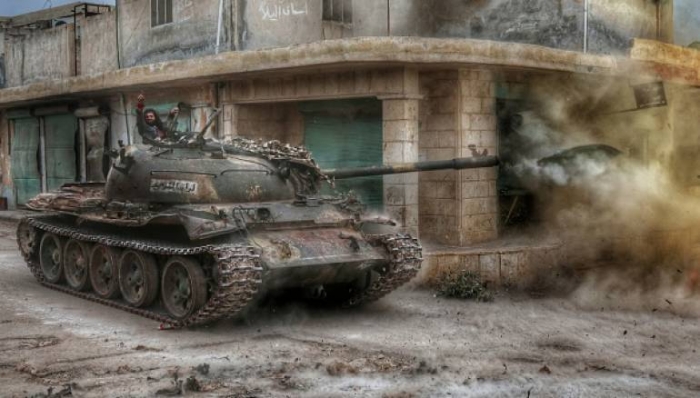 The moderate rebels were hit by two car bombs detonated by the Muthanna Movement at the gates of Jillin. No casualties were reported.

Units from the Yarmouk Martyrs Brigade captured the town of Sahm al-Golan while its fighters continue to lay siege to Hait village, which is controlled by the Army of Conquest Islamist rebel alliance, a field source said.

Yarmouk Martyrs and the Muthanna Movement launched a major attack on rebel and Nusra Front positions two weeks ago, seeking to extend the territory under its control as concerns rise of an ISIS advance in Daraa following defeats in the Syrian desert and northeastern Syria.