Colonel Husam Abboud Shaleesh killed on Tuesday in the center of the capital Damascus, according to rebel media 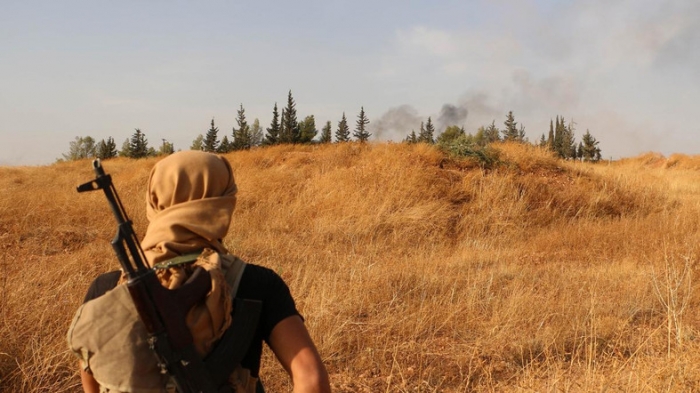 A rebel special task force operating in the embattled Eastern Ghouta district near Damascus said its had killed the personal bodyguard of Bashar al-Assad's wife, according to a video statement posted online.

The rebel group said that Colonel Husam Abboud Shaleesh was killed on Tuesday evening along with two of his guards in the capital's center.

The “Secret Task Brigade” promised to carry out more operations in Damascus without disclosing details of the colonel’s assassination operation.

The brigade was with rebels from the Liwa Fursan Horan group during the assassination of senior Hezbollah commander, Samir Kuntar, late December on the outskirts of Jaramana. Hezbollah claimed Kuntar’s death was due to an Israeli air strike.