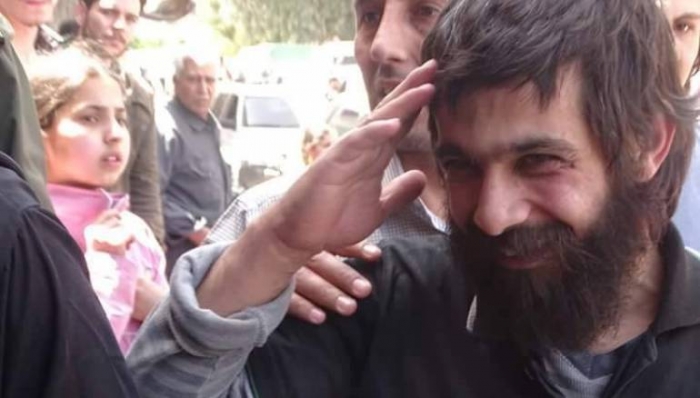 A local source from the neighborhood, which is currently observing a truce with the regime, said government forces released detainees Ahmad al-Khatib and Thaer al-Qadi following four and a half years of detention.

The source revealed to Zaman al-Wasl that the exchange deal was conducted with Jaish al-Fustat and Faylaq al-Rahman.

Jaish al-Fustat commander Abu Rashid said that he surrendered three prisoners including a woman to the government forces in Barzeh neighborhood in exchange for the release of Khatib and Qadi.

The exchange deal with Jaish al-Fustat is the second in as little as two weeks.