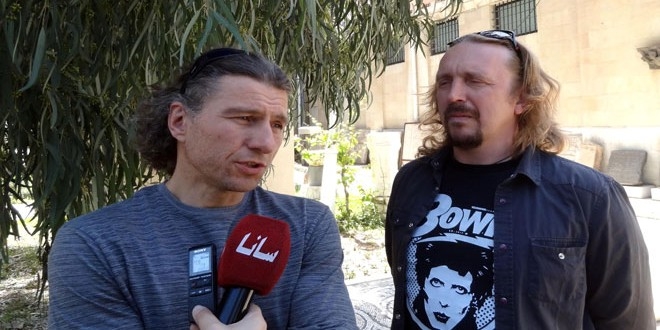 The joint mission was overseen by members from the Directorate General of Antiquities and Museums along with local archaeologists and Polish experts specializing in the restoration of statues.

Dr. Ahmad Deeb, Director of Museums Affairs of the Directorate-General of Antiquities and Museums, said the week-long visit focused on inspecting the destruction caused by ISIS and estimating the damage to archeological statues and tombs.

Dr. Deeb said the destruction caused to the Museum’s structure and the tower tombs south to Palmyra city is significant, but added that 80 percent of the archaeological ruins are in good condition including the Roman theatre and the Great Colonnade.

Regarding the damage wreaked to the Temple of Bel and Baal Shamin Temple, Dr. Deeb said that the two temples were severely demolished despite their walls remaining intact, noting that the temples can be restored since around 70 percent of their stone structure is still intact.