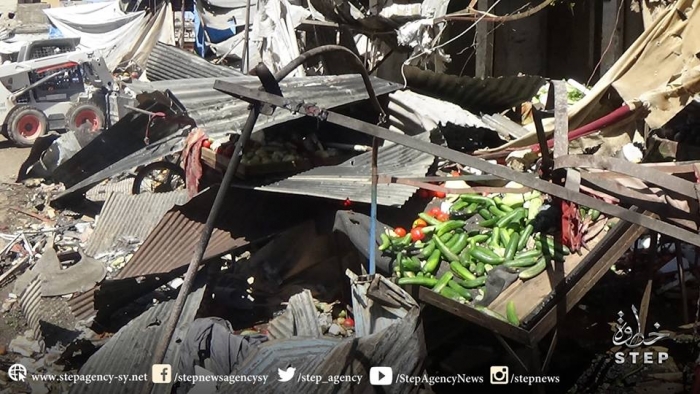 The source added that the Syrian armed forces does not, and would not, target residential neighborhoods, adding that the army conducts its operations according to gathered intelligence regarding terrorists and their sites.