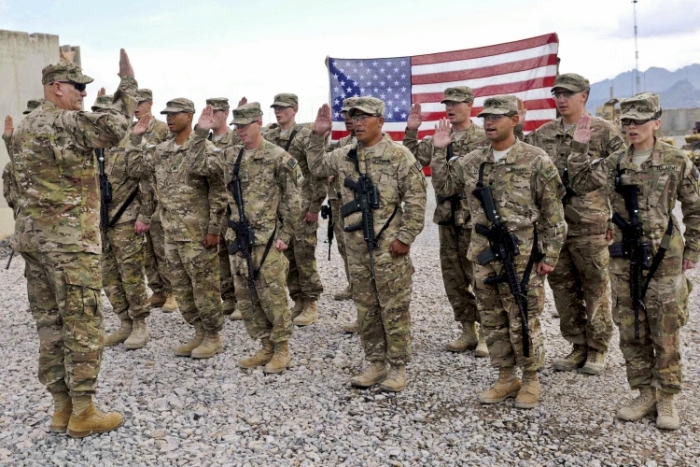 Syria’s Foreign Ministry on Thursday strongly condemned the deployment of 150 US troops to an airbase in northern Syria.

“We received with deep concern the news that 150 US troops entered the Syrian territory into Rmeilan area,” an official ministry source said in a statement to SANA.

The source expressed Damascus’ strong condemnation of this move, dismissing it as a “blatant act of aggression that constitutes a dangerous intervention and a gross violation of Syrian sovereignty.”

“This intervention is rejected and illegitimate, and it happened without the Syrian government’s approval,” the source said, reiterating that the move transgresses international laws and conventions as it is a “direct attack” that violates the Syrian territory.

Syria calls on the international community to take all necessary measures to stop the intervention, the source noted.