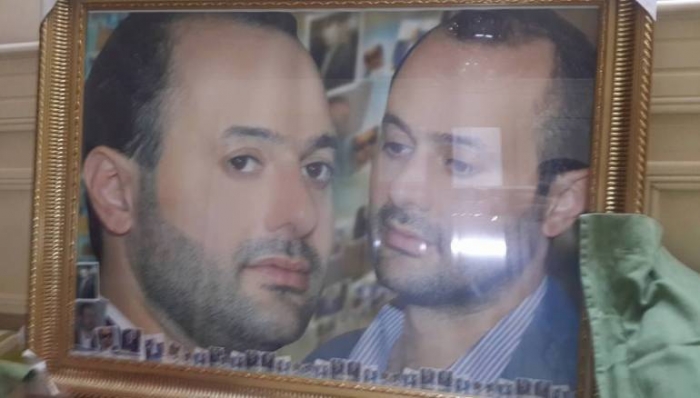 A senior leader from the loyalist National Defense Forces (NDF) militia was killed under mysterious circumstances near Damascus, a source revealed on Thursday.

Fida Nazmi Budur, 33, hailed from an influential family in Qardaha, hometown of President Bashar al-Assad, and served as an NDF leader in Syria's southern region where he gained notoriety for his criminal activities, namely looting and robbery.

Nazmi's body was buried in his hometown of Markiye village, Latakia province, according to the source.

The paramilitary NDF group was formed in 2012 and organized by the Assad regime as a volunteer reserve component of the Syrian military, incorporating local pro-regime volunteers and shabeeha forces.

The NDF is infamous for its abuse of power, theft, and sectarian massacres in Syria.