New report by rights monitor claims about 1,000 barrel bombs were used in Syria by the Assad regime during last month 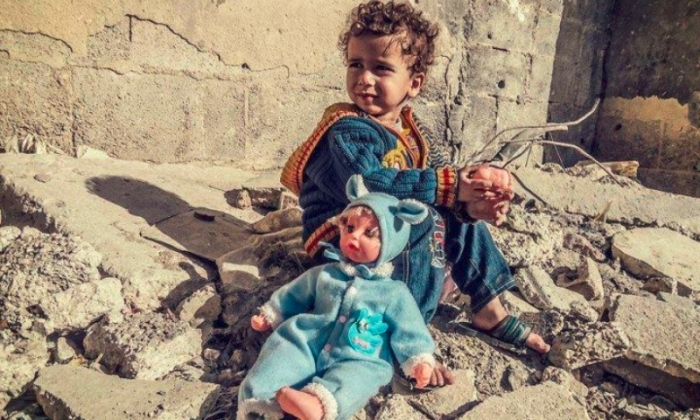 The Assad regime breached the truce agreement 974 times with barrel bombs in the month of May alone, according to a new report by the UK-based Syrian Network for Human Rights.

According to the report, most barrel bombs were dropped over Aleppo, the Damascus countryside and Daraa. It pointed out that the bombings killed 57 civilians, including 18 children and 10 women.

In its report, the Network said that the first use of explosive barrels was in October 2012 against the people of Salqeen in Idleb countryside, and that 99 percent of the victims until now have been civilians. The number of women and children victims ranges between 12 percent to 35 percent.