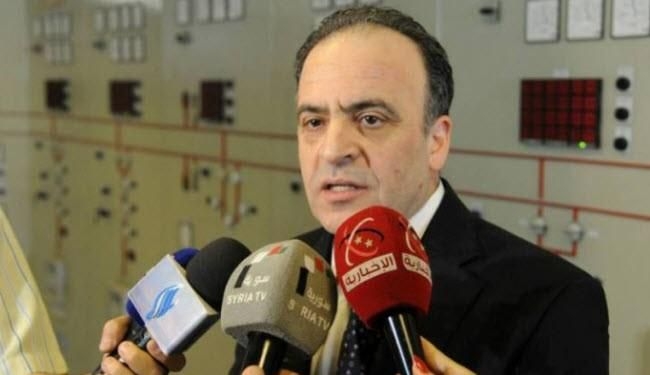 Imad Khamis, Syria’s electricity minister, was tasked by President Bashar al-Assad on Wednesday with forming a new government, which will include 12 new ministers.

A trained engineer, Khamis occupied several administrative posts at the Damascus General Electricity Company between 1987 and 2000, in addition to working as director of energy services at the Electricity Ministry and in the UN-sponsored energy preservation project between 2001 and 2003.

In 2005 Khamis was appointed chief of the general electricity company for the Damascus countryside, then headed the General Establishment for Electric Power Distribution and Investment in 2008 before occupying the post of electricity minister in 2011.